Deprecated: Function create_function() is deprecated in /home/agroup/public_html/wp-content/plugins/motopress-content-editor/includes/ce/shortcode/ShortcodeBase.php on line 55 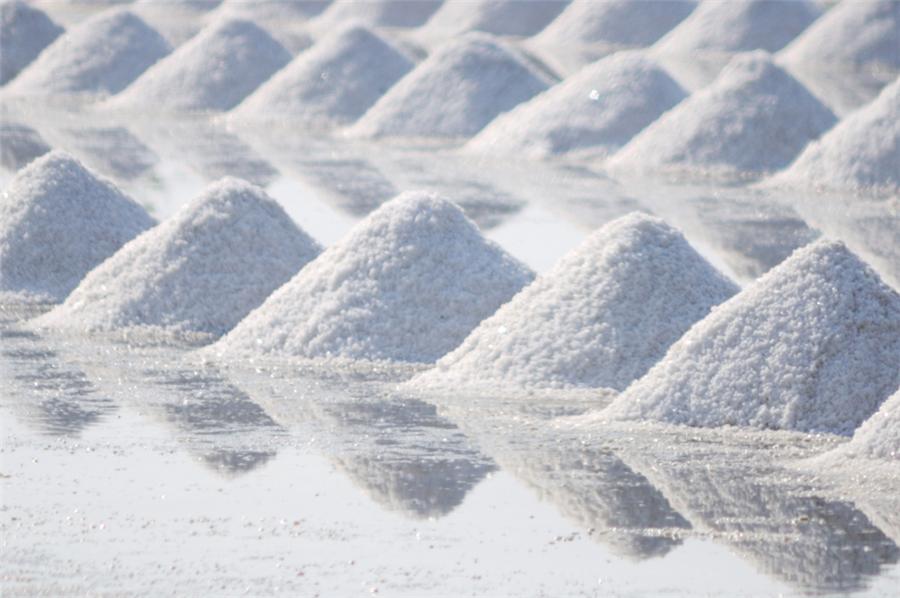 Chlorine, which is found in salt extracted from seawater, gains an additional electron during the process of electrolysis. By sending a strong current of electricity through salt water solution – strong enough to change its molecular structure – chlorine is separated, then extracted from the mixture. When ethylene and chlorine are reacted, ethylene dichloride (EDC) is created. This passes through another thermal cracking process, which produces vinyl chloride monomer (VCM). VCM is sent through a catalyst-containing reactor where polymerization occurs. In lay terms – chemicals cause the VCM molecules to react until they link together. The linking of VCM molecules creates PVC resin – which is where all vinyl compounds begin. Polyvinyl Chloride (PVC) is one of the most widely used polymers in the world. Due to its versatile nature, PVC is used extensively across a broad range of industrial, technical and everyday applications including widespread use in building, transport, packaging, electrical/electronic and healthcare applications.

Note: The Grades and Specification are changeable and producing based on client requirement.